Faisal Movers Are Prohibited from Using the M2 Highway 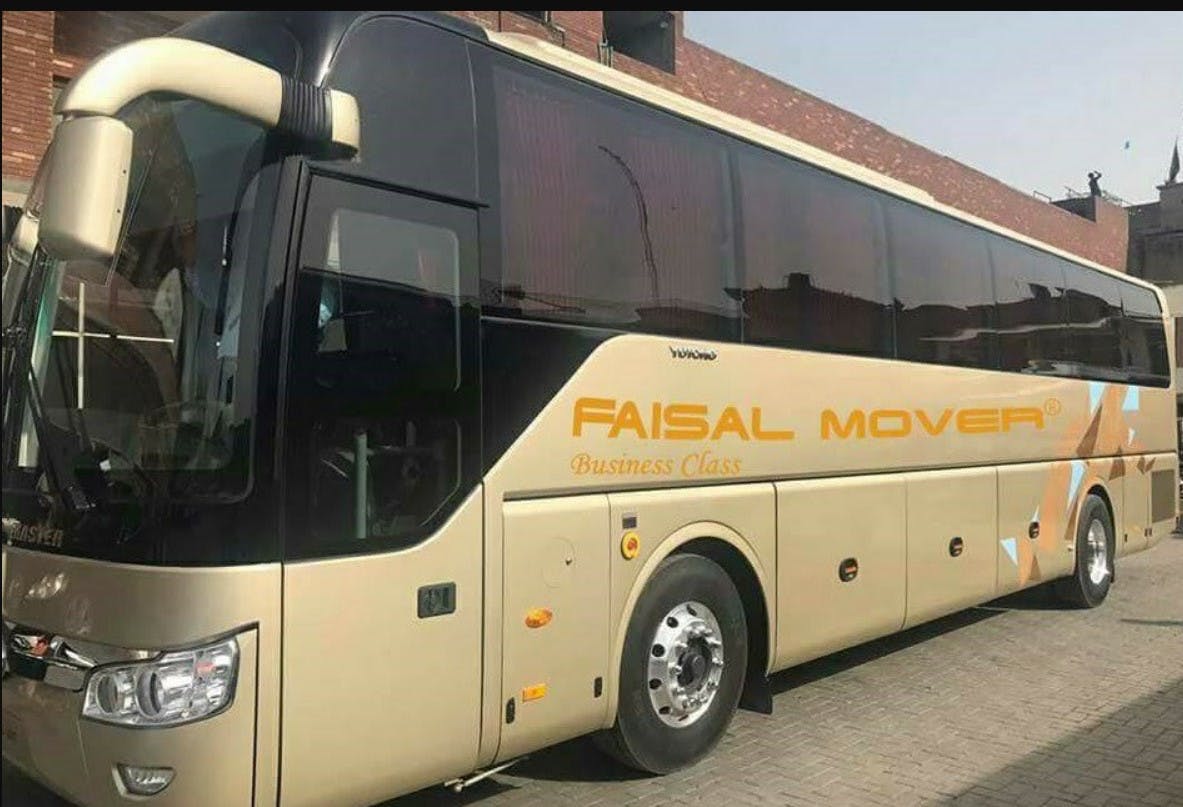 Due to two recent incidents that happened as a result of the company's owner's negligence and resulting in the loss of human life, the National Highways and Motorway Police (NHMP) has suspended the "Faisal Movers Bus Service" on Motorway M-2 with immediate effect.

According to the National Highways and Motorway Police (NHMP), two incidents occurred within ten days of each other as a result of the "carelessness of the bus driver as well as its owner owing to the deployment of such a negligent/careless driver on a public service vehicle."

The first incident received a written warning, but the subsequent negligent behaviour of the business led to a second tragedy on July 4th, 2021, in which two passengers died and six others were injured.

As a result, following receiving authorisation from the Deputy Inspector General of Police (Motorway Zone) and the NHMP, the Faisal Movers Bus Service has been banned on Motorway M-2 with immediate effect.

The following is a copy of the notice:

Dlims Tracking – Everything You Need to Know Abou...