Violations of traffic laws will result in license suspensions 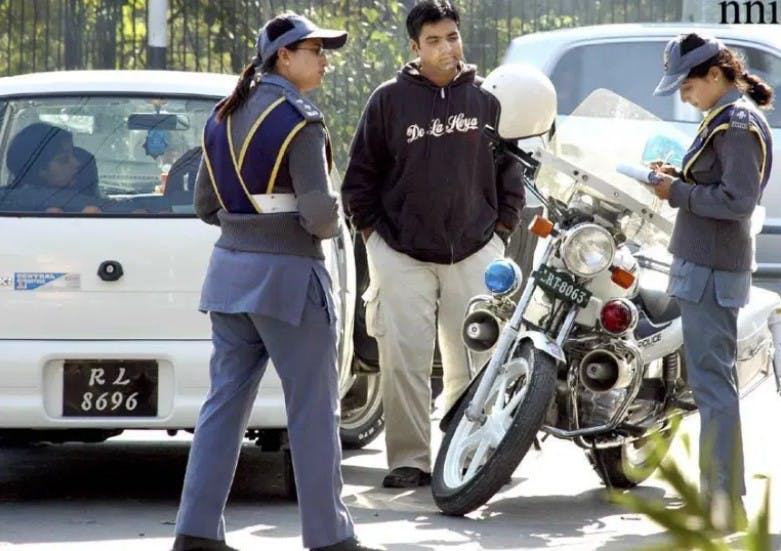 In its decision to be harder on irresponsible conduct in the district, the Lahore City Traffic Police declared the revocation of drive licenses for individuals who have detected a violation of traffic laws.

Because of the increasing incidence of traffic accidents, a decision has been reached to discourage careless driving inside the area. No leniency would be shown to drivers who violate one-way traffic laws in Lahore, according to the Chief Traffic Officer (CTO) Lahore, Muntanzar Mehdi.

He advised that there had already been an increase in the number of traffic guards in Lahore and that decisive action would be taken against those violators, which would result in their driver's license being suspended.

He referred to breaking one-way traffic laws as "suicide" and stressed that such irresponsible behavior would not be tolerated under any circumstances.

In a similar recent event, Punjab's Government approved a significant rise in the number of fines imposed on traffic breaches by the Punjab Safe City Authority (PSCA) decision. In addition, the authorities concerned also acquired fitness certificates compulsory for vehicle owners who are older than five years.

The authorities have all been working to oblige people to avoid sluggish driving and preserve discipline on busy roadways around the city.

Dlims Tracking – Everything You Need to Know Abou...