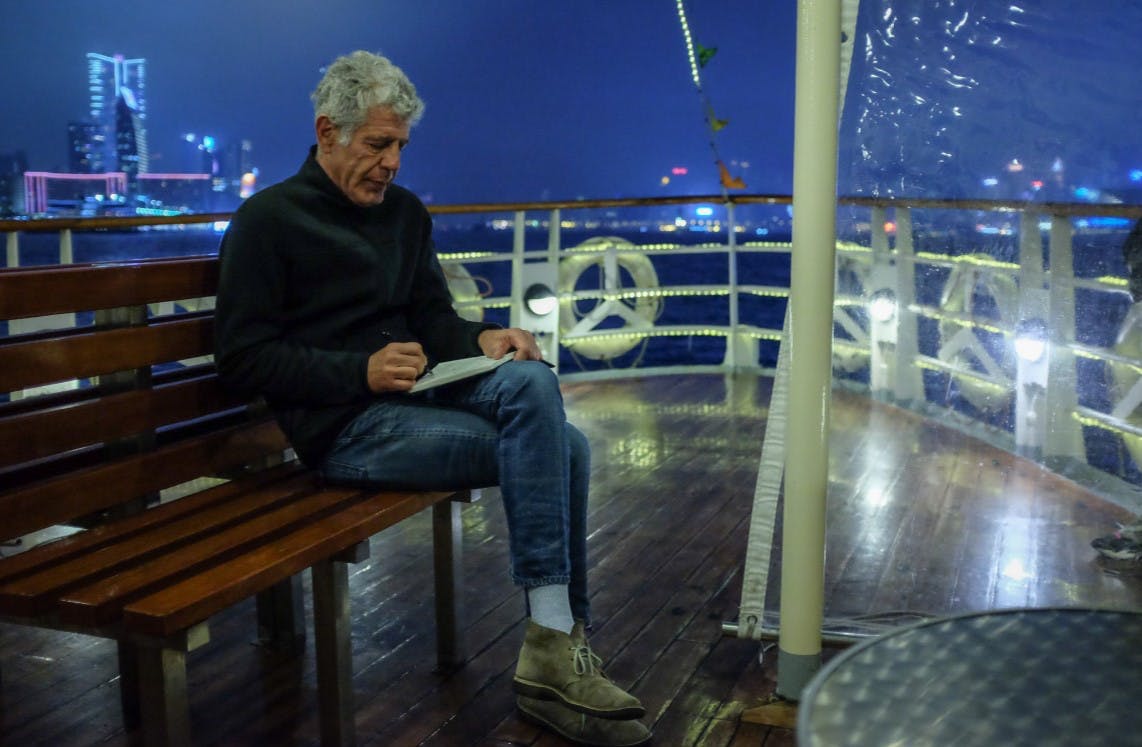 In the latest video from documentary director Morgan Neville, the acclaimed TV personality and author Anthony Bourdain is examined as a possible example of how depression might terminate one's life.

The New Yorker provides additional information by explaining that to fill in some of the gaps, Neville used artificial intelligence to compile a digital recording of Bourdain's voice to fill in three different quotes in his documentary, "Roadrunner: A Film About Anthony Bourdain," which opened in theatres today.

However, while the audio in some sections of the film is computer-created, the quotes are not. This is a fortunate development.

Neville said to the magazine, "I constructed an AI model of his speech and was able to use it to generate three quotes that there were no records of."

He created a digital model for a software business from a dozen hours of audio recordings of Bourdain's voice.

It is practically hard to tell the difference between the mimicked, disembodied voice of the late famous trip documentary director and the actual thing, according to the filmmaker.

If you see the film, other than the line you stated, you are likely to be unaware of the other lines spoken by the AI, and you are not expected to be aware of them, according to Neville, who said to The New Yorker.

For now, Neville isn't too concerned about doing it. It has these clear dystopian overtones and ramifications, but he says it's still worth considering.

Later, the director stated, "There's a documentary-ethics panel on it that we can hold at a later date.

This is probably a rather creepy application of technology to revive the dead — especially since Bourdain's life leading to his terrible demise was shaped with AI.

Everything you need to know about Netflix Pakista...