Vikendi is back with PUBG Mobile 1.6 Update. 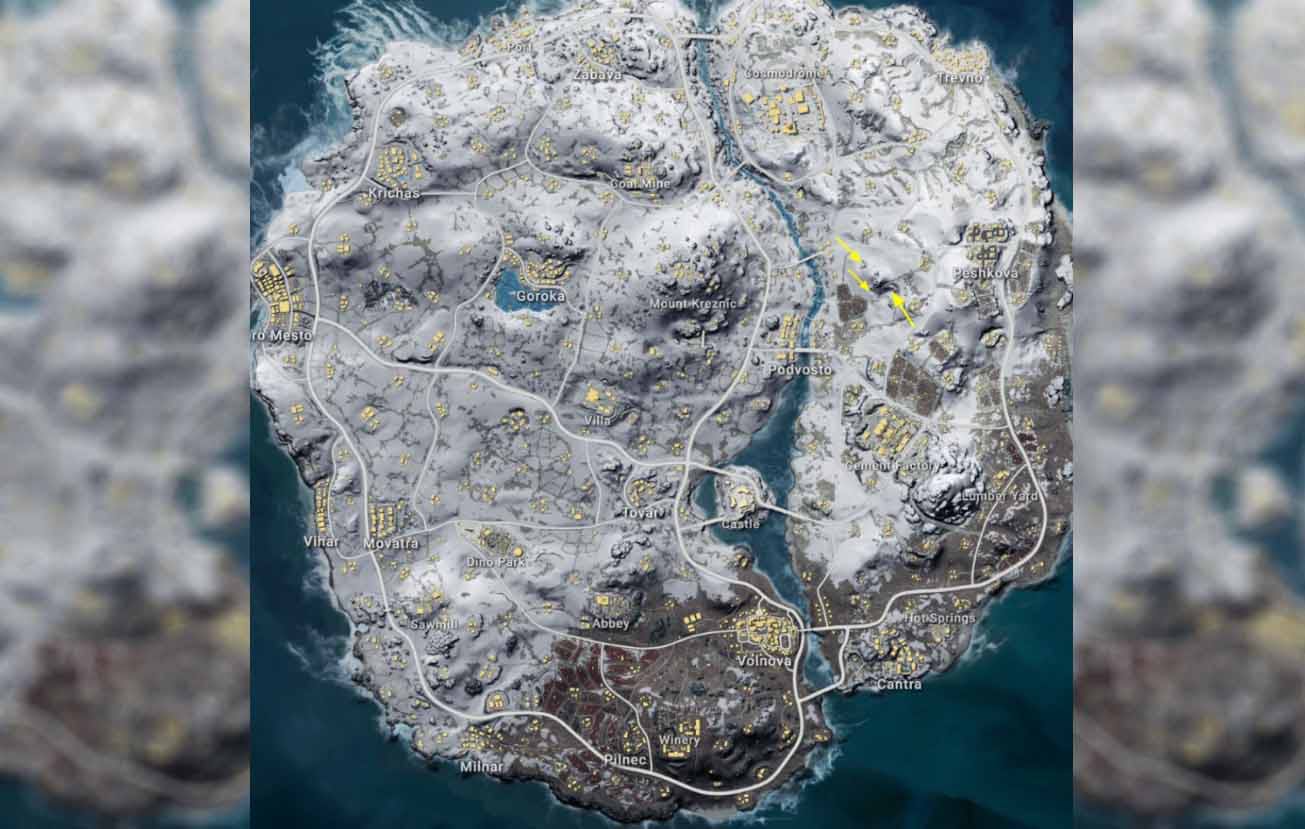 The famous Vikendi map and other modes will be returning to PUBG Mobile in a big update shortly. For unexplained reasons, the Vikendi map was deleted from the game in April 2021. According to some accounts, it was deleted to decrease wait times, although we'll never know why for sure.

The snowy terrain is back in the game, along with a new game mode called Flora Menace. It includes new powers including Cell-Matrix, Rejuvenation Barrier, Dynahex Supplies, and others. Other modes, such as Survive Till Dawn, Payload 2.0, and Infection Mode, are also returning with Update 1.6.

Another significant addition to the game is Highlight Moments. Similar to Overwatch and a few other games, this will automatically record your gameplay so you can view it later in the results area. When you upgrade your game, this option will be added to the Settings.

Aside from these main modifications, there are many quality of life and aesthetic enhancements. Improved visuals, new damage colour, new crosshair colours, new punch animation, hit effect optimization, and a new Quad Bike will all be included in Update 1.6. A 2x Anti-Aliasing graphics option and improved Control Optimization will also be included in the update. Update 1.6 should be available to everyone shortly.

Every Thing You Need to Know About Free Fire Top ...