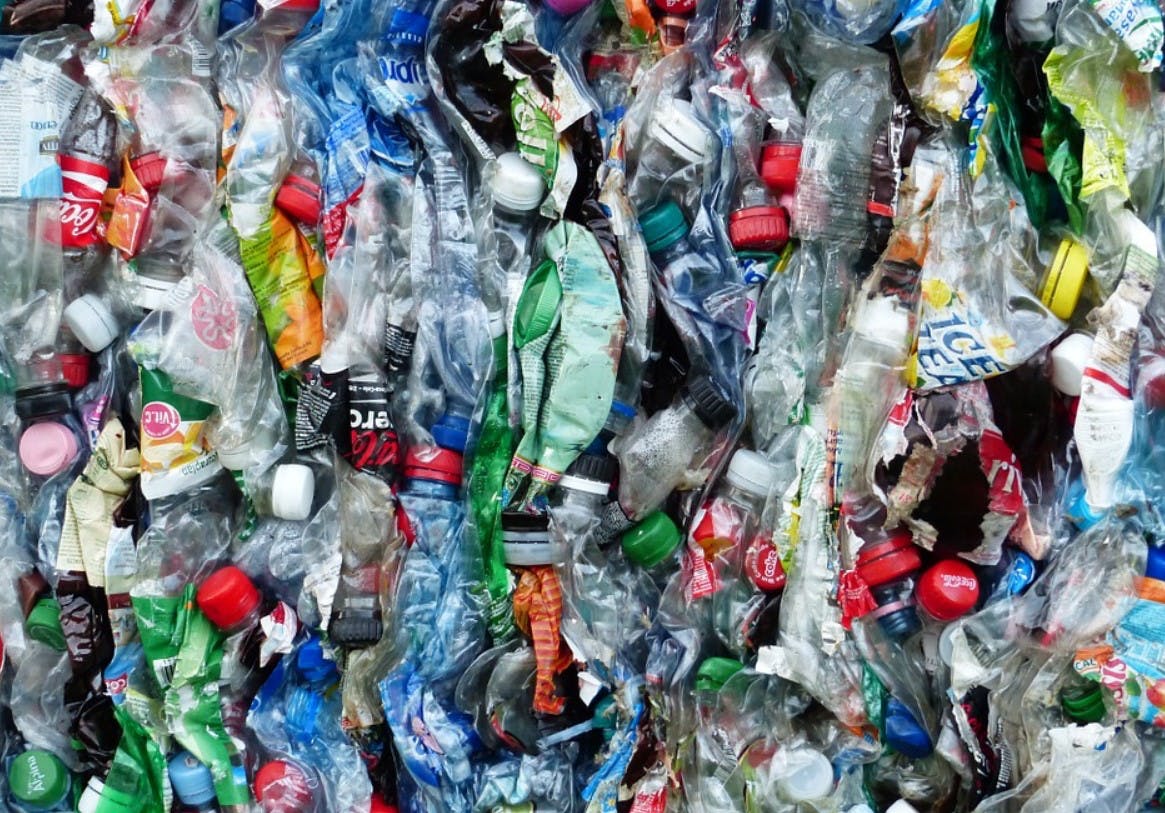 the first time a helpful chemical has been manufactured from waste plastics.

The recycling of plastic bottles into profitable materials could make recycling much more attractive and efficient. At present, after a single-use, plastics lose around 95 percent of their value as a material. Therefore, encouraging improved collection and utilization is crucial to addressing the global problem of plastic pollution.

Scientists have now discovered a way to convert TA into vanillin using bugs.

Vanillin is a flavouring agent widely used in the food and cosmetics sectors and a bulk chemical used in the production of medications, cleaning goods, and pesticides.

The global demand for vanilla beans is increasing, reaching 37,000 tonnes in 2018, significantly exceeding the supply of genuine vanilla beans.

A recent estimate is that approximately 85 percent of vanillin is produced through chemical synthesis from fossil fuels.

"This is the first example of employing a biological system to upcycle plastic trash into a valuable industrial chemical and it has exciting implications for the circular economy," said Joanna Sadler of the University of Edinburgh, who led the new research.

The study, reported in the journal Green Chemistry, transformed TA into vanillin using modified E Coli bacteria. Wallace claimed that the team had been warming a microbial broth to 37C for a day under the same conditions as brewing beer.

This transformed 79% of TA into vanillin.

The scientists will then alter the bacteria further to boost the conversion rate. He explained: "We believe we can do it rather quickly."

Here we have an incredible roboticized DNA assembly plant. Additionally, they will aim to scale up the process to convert more significant amounts of plastic.

Other valuable compounds, such as ones used in perfumes, might potentially be brewed from TA.

Everything You Need to Know About Jazz Ecare - Ca...

How to Work on Amazon in Pakistan ? Everything Yo...

What is Zong eCare ? All Information about Zong C...

Best water parks in Karachi to beat the heatwave ...